Bebas Font is from the Sans-Serif Typeface family. Its designer is Ryoichi Tsunekawa from Japan and the publishing year was 2005. The publisher of this font is Dharma Type foundry, the owner of Dharma Type Foundry is also Ryoichi Tsunekawa. This foundry has almost 100 Latin typefaces of their own now.

This font has excellent text style. It has large language support and keen features. It contains characters that include uppercase letters, lowercase letters, numbers, symbols, and special characters. None of the designers miss the opportunity to use this modern typeface in their designs. There is no need to buy a commercial license to use it commercially.

It is way better and readable now due to its design and latest version. It has many family members such as Boycott Font, Bebas Neue version 2, Bebas Neue SemiRounded, Bebas Neue Rounded, and Bebas Neue Pro which is the latest version of Bebas Font. Movie industries also use this font for making movie titles such as (La La Land) Logo.

Bebas font is used in web apps and mobile phone apps because it is highly legible on small screens. This font is also good for creative projects and artwork.  You can use this font for both print and on-screen designs and projects . Many small and a few big business owners also use this font for their items and also for their logo as well.

This font was seen on a poster of The Grand Budapest Hotel. Even the main title was written in this font. In 2018, the 14th Election of Malaysia was going on and people felt that they are under pressure from the government so they needed a change and they wore shirts on which “change” was written and it was in Bebas Font.

In the year 2019, a campaign from Sandow’s cold brew coffee was launching ad they were using this font on their banners and posters everywhere due to its appearance. It did attract a lot of audiences. A book related to different dreams and their interpretation, Clef des Songes also uses this font all over the book.

Bebas font is free for both personal and commercial purposes. You can use this font in your personal and professional work. Read its license for full details.

What font is Bebas?
Bebas is a Sans-Serif Typeface, designed by Ryoichi Tsunekawa and published by the Dharma Type foundry. It is designed with a well-balanced design and legibility.

Is Bebas a free font?
Yes, this font is free for both personal and commercial purposes and you are free to use this font in your product and services.

Who designed Bebas font?
Ryoichi Tsunekawa design this typeface and it is a very legible, attractive, and clear font due to its text style. You can use this font anywhere in your designs.

Is Bebas a web font?
Yes, this font is perfect to use on the web due to its style and design pattern and you love to use this font in your upcoming projects. 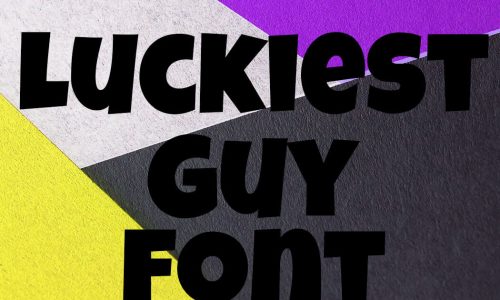 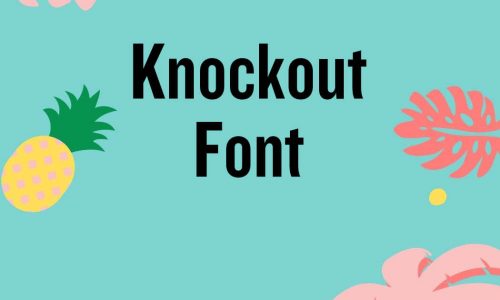 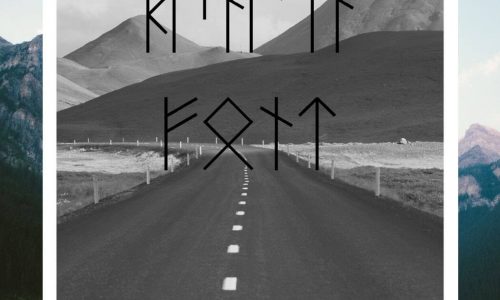 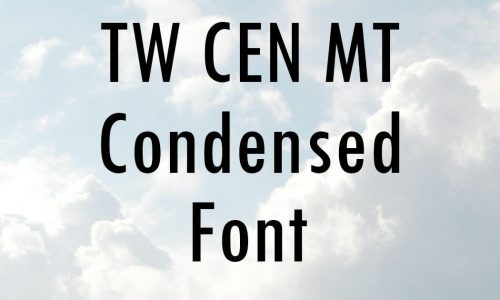